theCLIKK – Today: the first reason you’re not getting any leads, a “stupid idea” turns 14 years old, and Instagram Contests 101 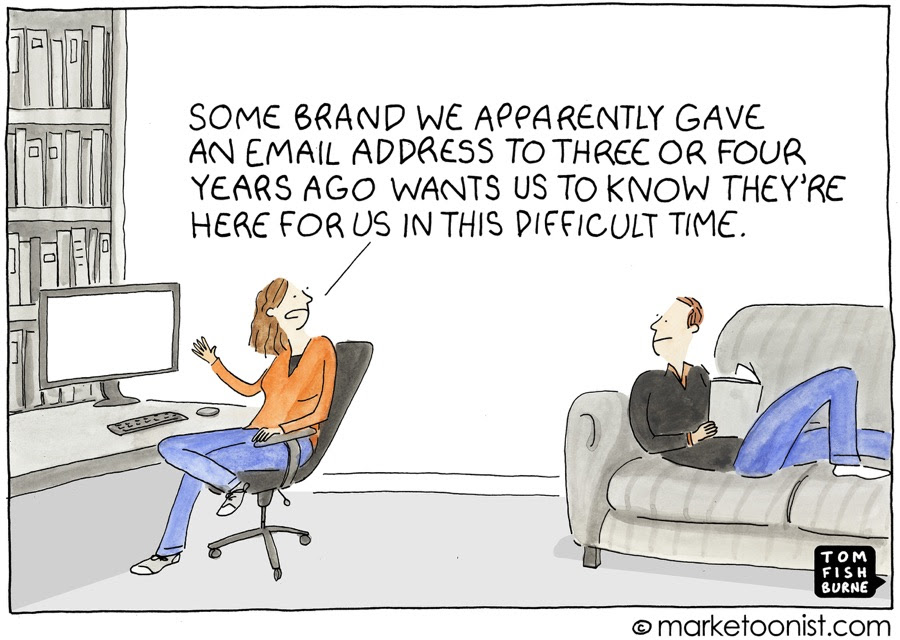 Daily info from your smart ass friends in digital business.

Today: the first reason you’re not getting any leads, a “stupid idea” turns 14 years old, and Instagram Contests 101

Here are a few things I’ve learned over the years:

It’s almost hard to believe that such a simple social-media platform—whose idea boils down to “public text messages”—became such a driving force in media, tech trends, and modern culture. Like any social-media giant these days, they’ve been as controversial as they’ve been innovative, and despite continuous derision they’ve continued to assert themselves as useful contributors to the Internet Age.

The initial 140-character limit for tweets probably caused some of the first jeers; compared to Facebook, its more intimate contemporary, Twitter at first only seemed capable of superficial, self-absorbed micro-posting. But its unique value became clearer in time:

Consider, for example, the hashtag. Invented by Twitter engineer (and ex-Googler) Chris Messina, it borrowed the IRC’s idea of using the # symbol to denote categories, except that you could use as many as you wanted. At first, Twitter turned down Messina’s idea, saying (no joke) that it’d only be a thing for nerds—but now, it’s the web’s closest claim to universal tags. Which means that, whether you’re trying to tweet about the conference you’re attending (usually lame) or emergency conditions in your area (usually important), use the right hashtag and you can find and contribute real-time info with unprecedented speed.

Consider also the possibilities enabled by one simple pre-Twitter invention: link shortening. TinyURL was the first, launched in 2002, and a horde of others followed shortly after. Combined with Twitter, it was possible to broadcast a post with links, images, hashtags, and a quick note, all in one tweet, even with the 140-character limit (which has since been expanded).

We realized this platform was legit when we read that news on Twitter can spread faster than seismic waves during an earthquake.

Twitter continues to face serious problems in 2020, but they’re still trying to adapt. As two examples: the site has a weakness for circulating propaganda and fake news (often via bots), but in 2018 they released several million tweets produced by a Russian propaganda mill for analysis. Different but similarly serious: Twitter’s anonymity makes it especially susceptible to cyber-abuse, especially toward women and minorities (and intersectionality is definitely a thing here, as women of color are likeliest to be targets of Twitter abuse). Twitter started requiring account confirmation via phone or email last year, but Dorsey himself has admitted that this area is one of Twitter’s failings.

Call us nerds, but we like the idea of a (limited) human hivemind…as long as it’s a fair and benevolent hivemind. Keep trying, Twitter. You’ve already proven you’re clever enough.

INSTAGRAM CONTESTS 101: The folks at Social Media Examiner have put together an excellent primer on contests and giveaways for Instagram. It’s an easy read (10 minutes or less) and concisely covers everything you need to get started: the types of contests and giveaways, relevant rules and regulations, choosing prizes and calls to action (CTAs), and bringing the whole thing to a smart close (including debrief). They don’t just tell you how to avoid rookie mistakes (though that’s included); they tell you how and why to do it correctly.

ECOM DOUBLES DOWN: This is a strange time for e-com store owners—but at the very least, we know that the market has never seen a stronger incentive to spend money online. The latter point is obvious, so much that e-com ad spend doubled between the week of February 17 ($4.8M) and the week of March 9 ($9.6M). Conversion rates have spiked for certain types of businesses, but industry-wide ROI figures remain unclear—as does the distribution of opportunity in this situation, or how long it will last. Even the merchants with recent sales rivaling Black Friday could be hamstrung by Amazon’s long restocking wait, broader supply-chain issues, or the unforeseen consequences of a global economic recession.

YOU’RE SO VAIN: You probably think you don’t need a filter. Contrary to Fernando Lamas (ask your dad), it is NOT better to look good than to feel good. But now that the fortunate among us (shout out to healthcare and grocery store workers!) are able to do the majority of our work online, that means video conferences and plenty of them. Glow up that catch up by using the “Touch Up My Appearance” filter in the Zoom settings—h/t to The Cut for letting us know. Want something besides your messy living room in the background? Mashable is here to show you how to make it seem you’re conferencing in from outer space, using Zoom’s “virtual background” setting. You. Look. Mahvelous.

If you’re having trouble getting leads and subscribers…

… it’s likely that you’re missing one of these components:

1) Lead magnets – A valuable resource that is exchanged for someone’s contact information. (Like this from Unbounce or this from Gabby Bernstein.)

2) Webinars – A live or recorded event that requires registration. (Like this from Pardot.)

So, let’s talk lead magnets, shall we?  What is the most important characteristic of a good lead magnet offer?

You could certainly give away a 300-page e-book or a 52-week email course but that’s putting a mighty big speed bump between your prospect and the results.  We’ve talked about building speed into lead generation offers before using offers that communicate instant value like:

Does your lead magnet offer get the prospect value quickly?

If you can answer that question yes, you’re on your way! Tomorrow and Wednesday we will talk about the characteristics of landing pages and traffic that generates leads.

Which number is greater?

Answer at the bottom of this email.

OH, AND THIS…
This is amazing and frustrating at the same time. 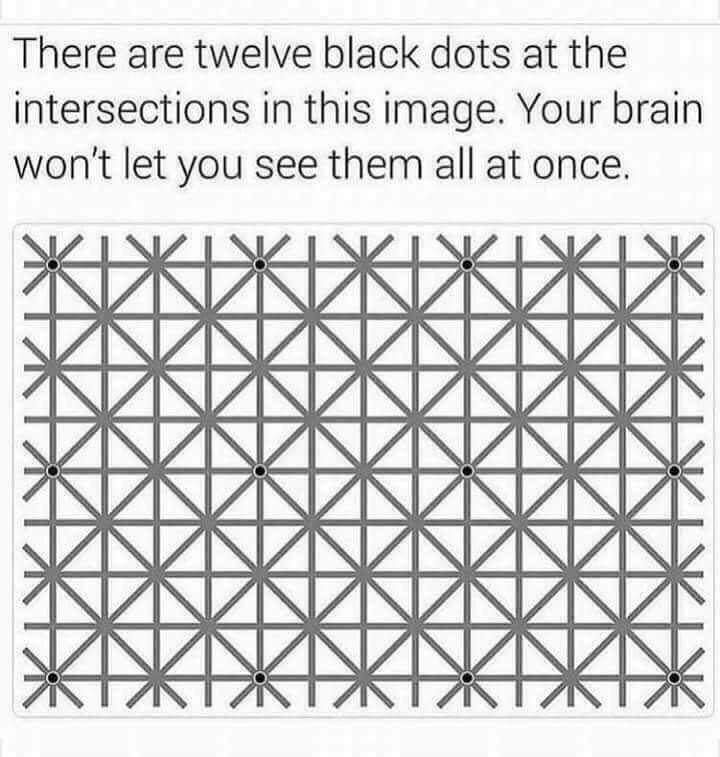 We love all members of theCLIKK. We just love the ones that share a little more. ?Copy the link below and send it to friends, frenemies, and people that annoy the crap out of you because they are so productive:

Bezos convinced 22 friends and family to give him $50,000 each for 1% of Amazon. Each original share is now worth $7 billion for a 14-million-percent return. The crazy thing is that he was NOT able to convince 38 of his friends to invest. Each of those people now have a permanent facepalm. ? 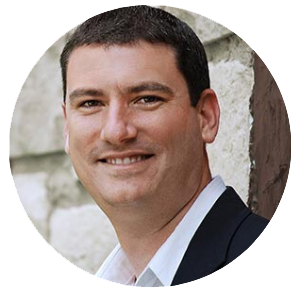 He co-authored “Digital Marketing for Dummies” with veteran entrepreneur and marketer, Ryan Deiss.

Formerly the Director of Editorial at DigitalMarketer, Russ has trained and certified thousands of professionals in the art of content marketing through his coaching, courses and stage presentations.

Russ recently established Modern Publisher, a community of people selling information products that provide tremendous value to their audience and aren’t ashamed to charge for it. 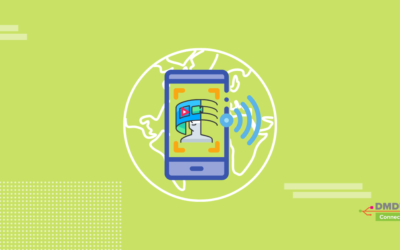 Keep DMDU in your pocket for the next 12 months

Don't let the hype of a conference be forgotten when you're back in the office. Turn your new...

END_OF_DOCUMENT_TOKEN_TO_BE_REPLACED 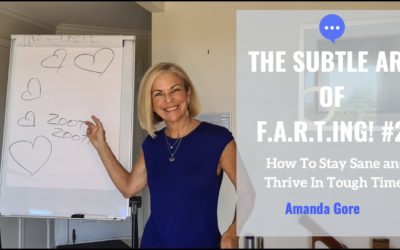 Amanda Gore discusses how to combat disconnection, loneliness and stress. And boost your sense of...

END_OF_DOCUMENT_TOKEN_TO_BE_REPLACED 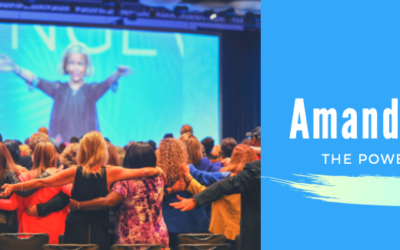 THE RE-SET  Delivered virtually or live How to re-activate your full human potential How to... 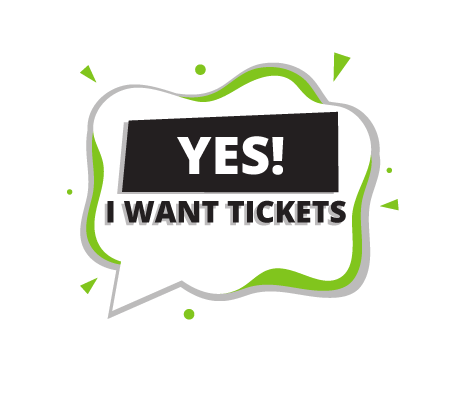